People Behind The Company 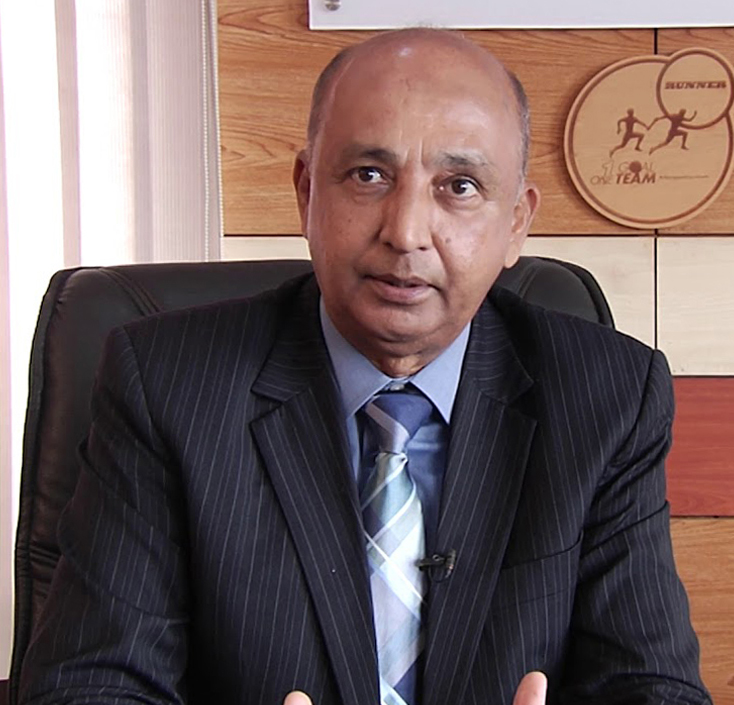 Mr. Hafizur Rahman Khan, born in 1955, is the Chairman of Runner Group of Companies. He completed his B. Com (Hons), M. Com (Management) from University of Rajshahi. After completion of his education he started his career in a private organization named Farmland Engineering Limited from 1978 till 1983. Then, he joined HS Enterprise Limited and served there till 1999 as Director Operation. Subsequently, he established Runner Automobiles Limited and is actively involved in the operations of the company. He has also established Runner motors Limited (RML) where India appointed RML as an Exclusive Distributor of famous brand Eicher (LCV and MCV) trucks and pickups in Bangladesh. He is one of the most experienced industrialists in the automobiles sector of Bangladesh. Hafizur Rahman Khan has been selected as Commercially Important Person (CIP) for the period 2013-2014. He is the President of “Bangladesh Automobiles Assemblers and Manufactures Association” (BAAMA) and also the Chairman of Varendra University. 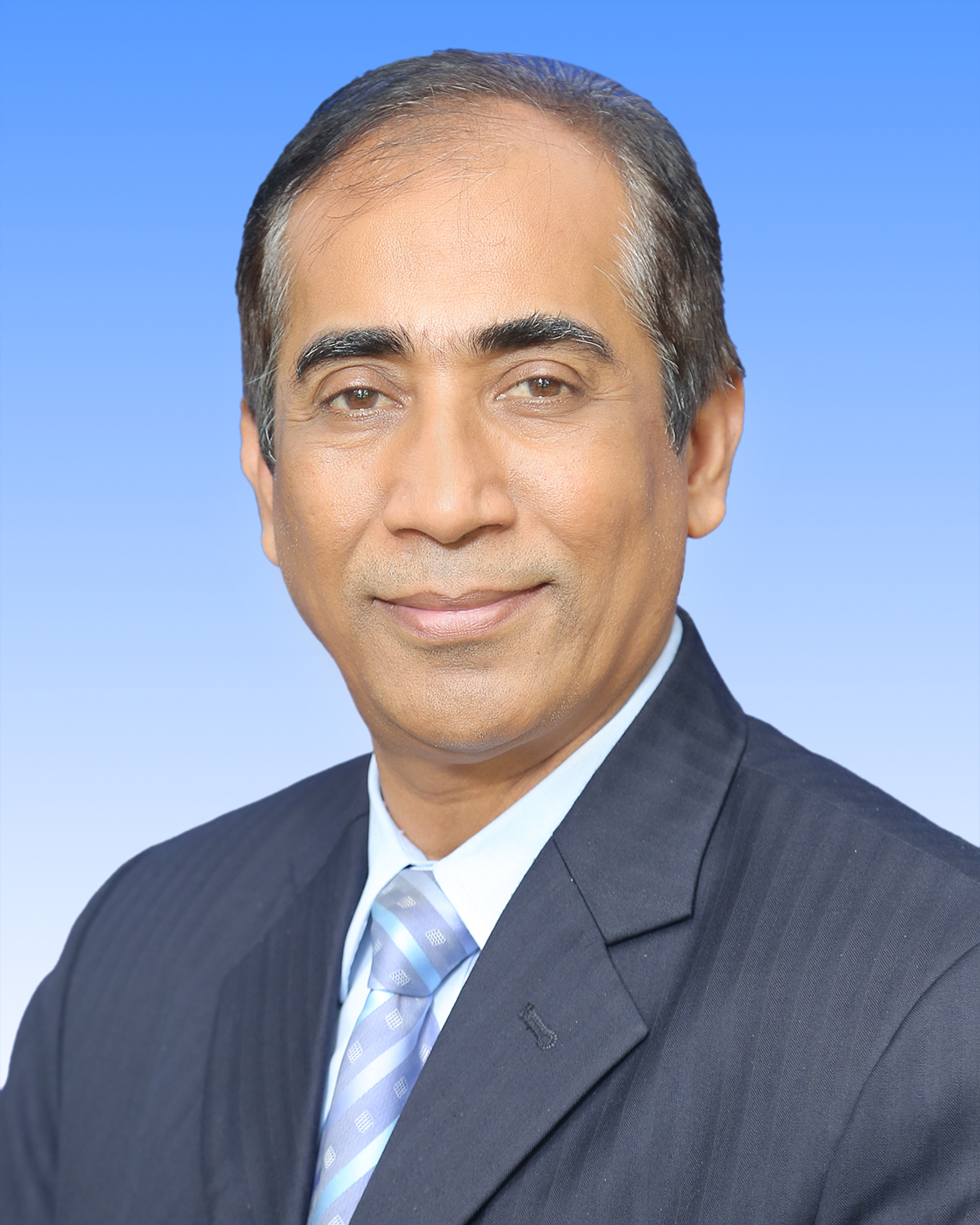 Mr. Md Mozammel Hossain, born in 1955, is the vice chairman of Runner Group of Companies. He completed B.Com (Hons), M.Com (Marketing) from University of Dhaka. Upon completion of education he started his career in 1980 in singer Bangladesh Limited and worked there till 1985. Then he joined HS Enterprise Limited and served there from 1985 to 1999 as General Manager (Marketing). He is actively involved in Runner Automobiles Limited and Runner Motors Limited since inception. He is one of the most experienced Industrialists in the automobile and electronics sector. He is also the Vice Chairman of Varendra University.